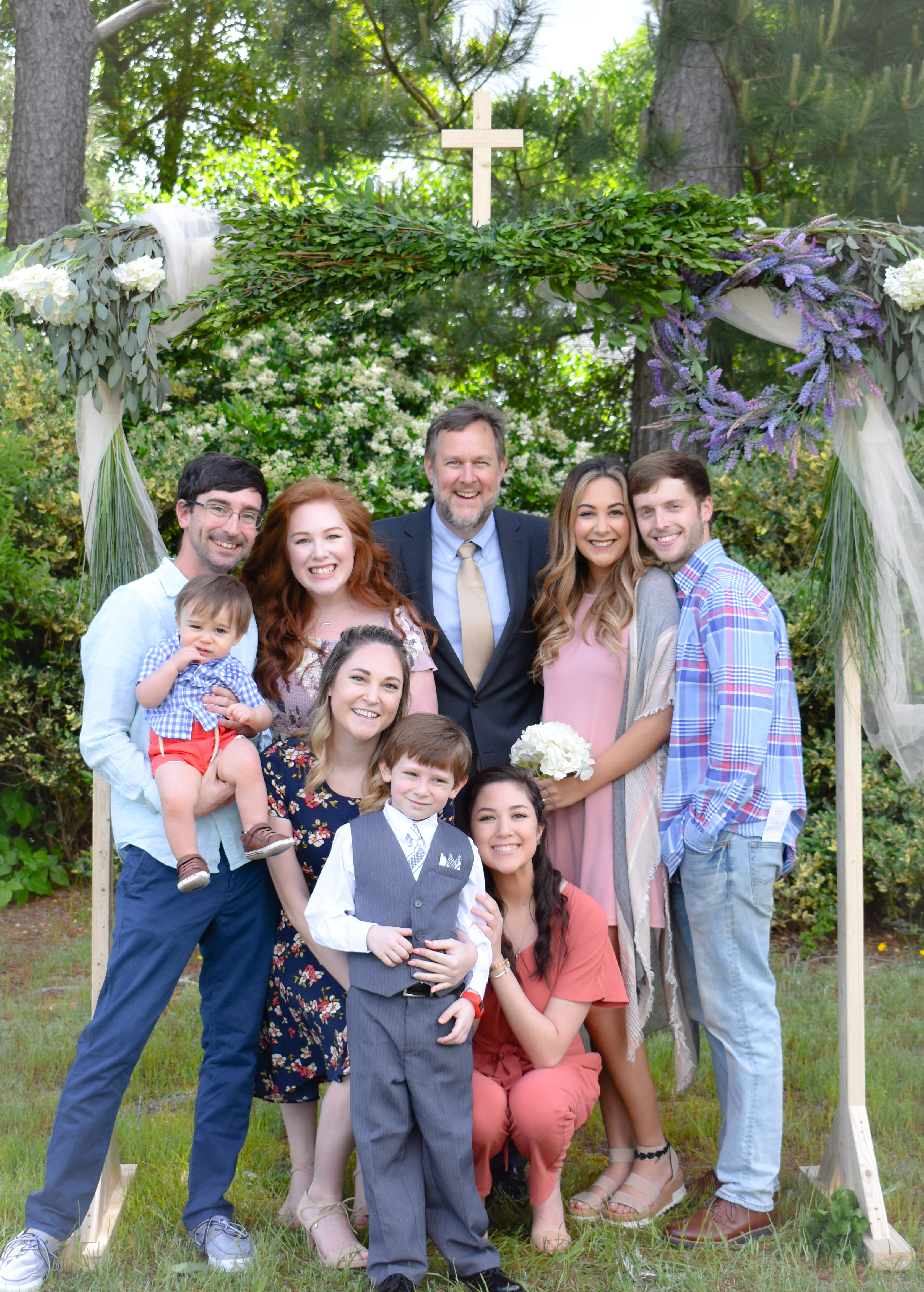 Brian grew up in east Tennessee and began pursuing ministry in his late teens. He is a graduate of the Southern Baptist Theological Seminary in Louisville, Kentucky, and he did his doctoral work at Regent University in Virginia Beach, Virginia. He moved to Augusta in January of 2000 to become the Student Minister here at Grace. In 2008, the church received him as their Senior Pastor, and he has been serving in that role ever since.

He has four daughters (Danielle, Hannah, Jordan, and Morgan), two sons in law (Andrew and Donald), and two grandsons (Isaac and Oliver).

Join us Sunday at